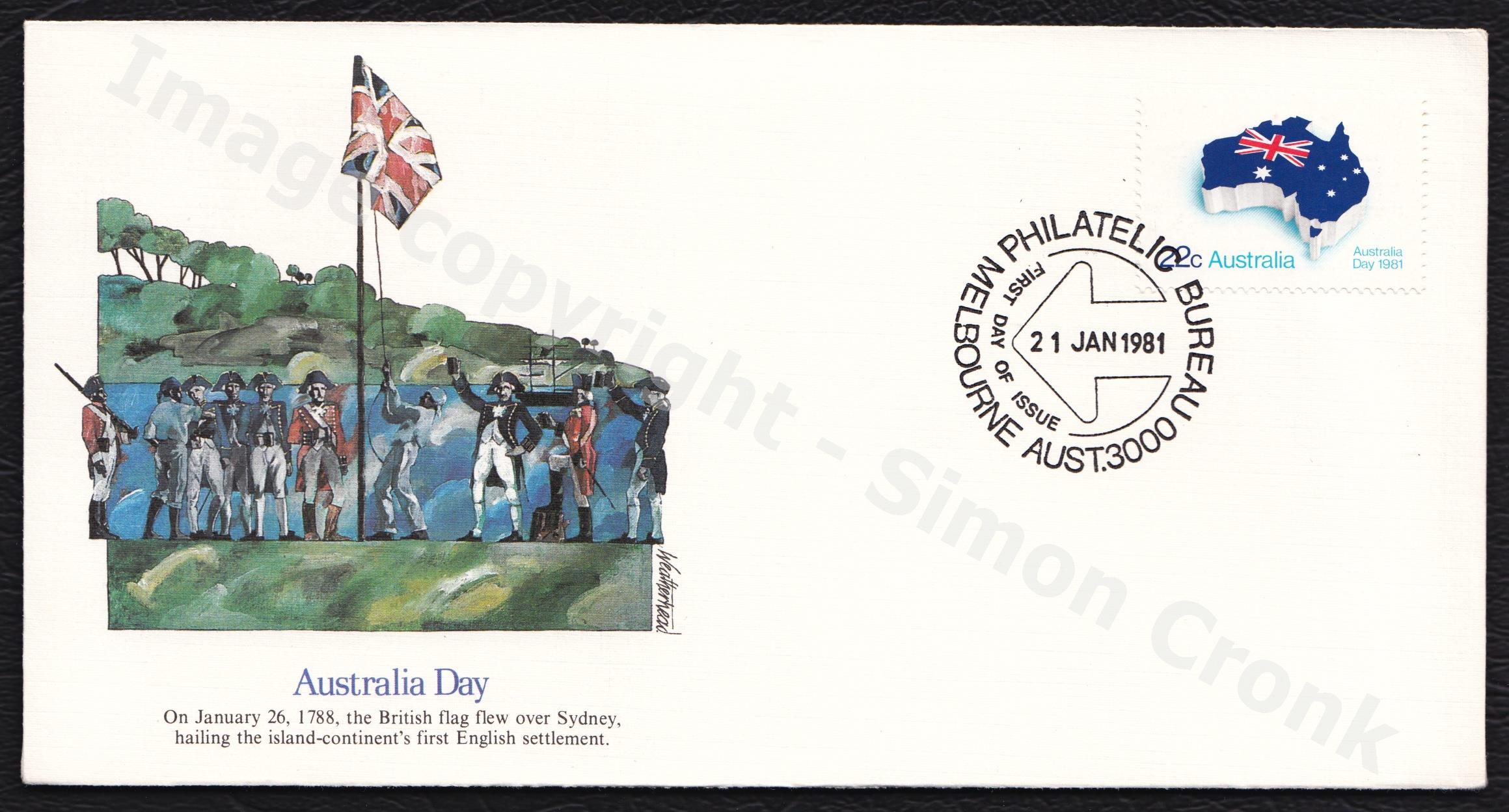 “Each year on January 26, Australians celebrate Australia Day, a holiday commemorating the founding of the first English settlement on the island-continent. Dressed in eighteenth century costumes, men representing Captain Phillip the head of the expedition and a party of his marines and seamen row into Sydney harbour. Then, the colourful story of the first colony unfolds for all on shore. The first settlers —- over one thousand prisoners and their were sent to Australia to erect a penal colony. jailers Orders from Britain had instructed the group to make their home at Botany Bay, an area south of Sydney reported to have a lovely meadow and fine soil for cultivation. However, on landing in Botany Bay, Phillip discovered these commodities were nowhere to be found. Instead, he found useless marshland with no fresh water source whatsoever. It took Captain Phillip only a short time to realise that he must look elsewhere to find a suitable site for his colony. Immediately, he set out to explore nearby areas, first investigating the harbour directly north of the disappointing Botany Bay. Named Port Jackson by earlier explorers, this harbour provided the ideal location for the first settlement. In fact, Phillip later described it as the finest harbour in all the world. The Captain renamed the chosen site Sydney and the name has remained unchanged for nearly two hundred years. In January 26, 1788, Captain Phillip unfurled the British flag over the new colony, forever marking the first English settlement in Australia.”